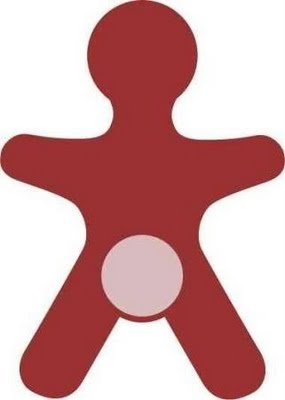 I had a profoundly moving and informative time listening and speaking at the Genital Autonomy 14th Annual Symposium on Changing Global Perceptions: Child Protection & Bodily Autonomy. The Symposium was at Keele University on 14-16 September 2016. You can find details of the Symposium here. My talk was titled “Cultural v. Cosmetic v. Clinical Surgery: Challenging the Distinction.”

There is a general consensus in liberal theory, practice, and law that female genital mutilation (FGM) is a violation of rights and justice that should be banned. However, there is no such consensus about male circumcision or cosmetic surgery, including labiaplasty. These practices are legal in most liberal states and there is no general critique of them in mainstream liberal theory. This talk will consider the philosophical reasons in favour of distinguishing FGM from male circumcision and labiaplasty, and find them wanting. Both cosmetic and clinical surgeries are fundamentally cultural. I argue that male circumcision and cosmetic surgery should be regulated in the same way as FGM – which means, among other things, much stricter regulations on when such surgeries can be performed on children.