On 16 April I’ll be doing an AMA – Ask Me Anything! – for Reddit Philosophy. You can join in the fun at 12noon EST / 5pm GMT. Read the discussion here. 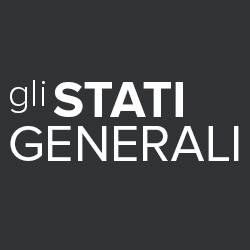 Want to know what books I like? You can read an interview with me by Phil Treagus of The Reading Lists blog here. His questions were fascinating to think about and very hard to answer!